The underlying reason behind closed loop automation in Software Defined Wide Area Networking (SD-WAN) and not ignoring ignoring negative events that will think the system. 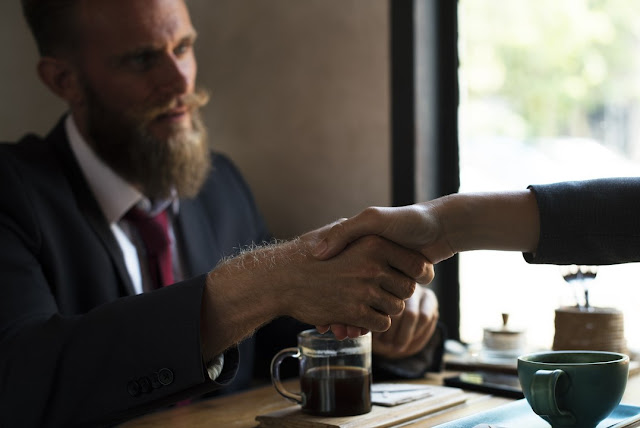 When I first started programming many moons ago on a ZX81, within the first day I learnt about:

IF logical expression THEN procedure 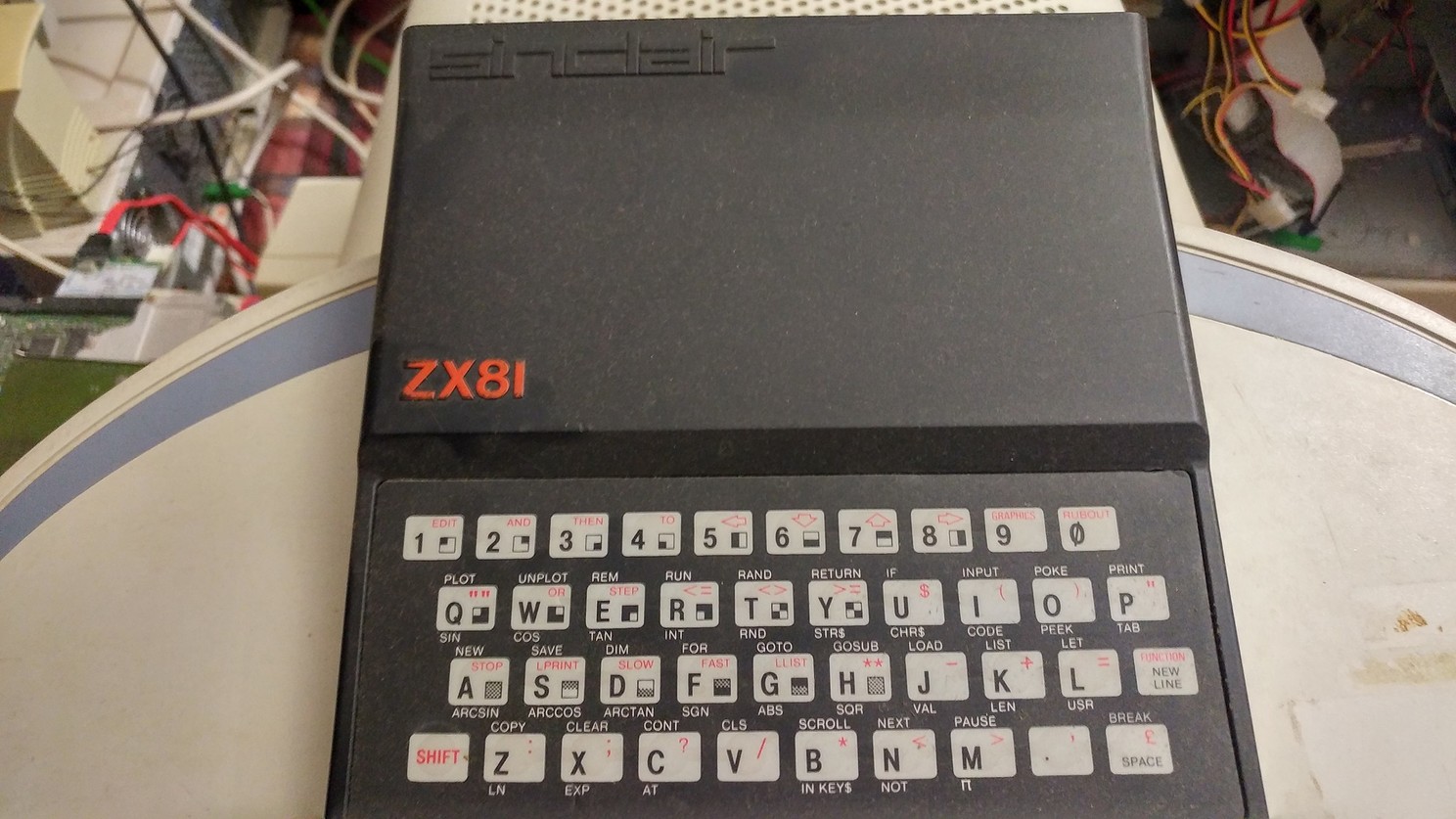 I would have a procedure for when the data matched and a procedure for when it did not. Most programmers now avoid the latter. They programme the data to match and ignore mismatches. Basically error handling goes out the window. Often a decent programme would double in size when all the error handling routines were added. In those days we started with 16KB memory so space was at a premium but we still implemented it.

SD-WAN is effectively closed loop automation relying on a set of conditions and actions associated with those conditions being matched. Also its crucial to handle mismatches as well as outliers.

Now over to SD-WAN and error handling but let us rather call it exception handling because there are three types that can occur namely loss, faults and errors. It is important to distinguish between them as it is fundamentally the basis of the well-known CIA security framework. This is specified as follows:

Let us start at the first. Loss is usually associated with theft. In our neck of the savannah that is a common occurrence. From the cable on the last mile to the SD-WAN CPE itself. I have previously written about power management and the SD-WAN CPE here using IoT technology. Of course when someone is going to abscond with your CPE, the first thing they are going to do unplug the power. A method to monitor the power as I have previously explained in the aforementioned article is a good start. The next obvious aspect would be if the SD-WAN CPE had an accelerometer (or alternative) it would detect and notify on movement. Of course, the additional attributes of geo-tagging that I wrote about here are also relevant. Additionally, the SFP cage and use of smart SFPs that I wrote about here will also detect and solve the cable break issues related to the last mile that has been provisioned on fibre.

The next one is errors. Errors can be detected using a higher level protocol scheme which is slow or the SD-WAN hardware can read the error counters directly on the hardware and make a determination. As an example, wireless connections might experience BERs and it would be better to deal with these via queuing or alternative paths than dropped packets. Also during congestion, it would be better to handle traffic in a deterministic manner. The problem when broadband is used is that the throughput to use for QoS calculations is not always consistent. Thus the mechanism that I described here is relevant. This facilities the QoS calculations being closer to the actual link ability instead of a perceived one.

Finally faults. In an SD-WAN environment there are both uplinks (connection to the carrier) and downlinks (connection to the client). It is crucial that the SD-WAN portal measures the uptime availability of these connections and reports them as separate metrics. We have talked previous about cable break on the carrier side which will lead to faults but the actual probability of faults is higher on the client side. The fibre cables get bend or unplugged. The equipment itself fails so it is crucial to know the status of the downlink as well as downstream networking kit. Here the use of LLDP as I have described here will be crucial.

In conclusion, when building a SD-WAN CPE, "Fuck Everything, Do Five Blades."