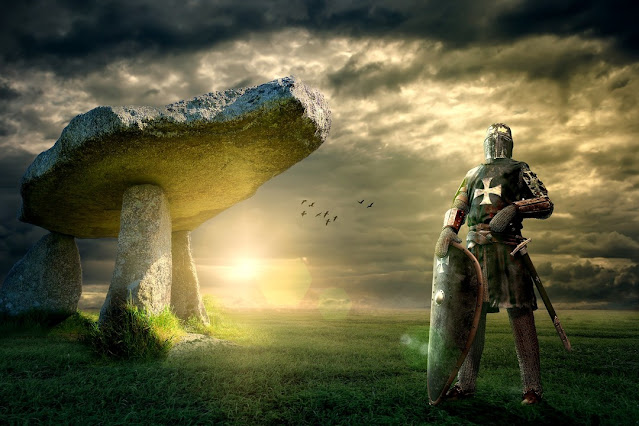 The Internet of Things (IoT) has created a storm of assumptions and myths. Many news articles regurgitate old themes and hyped up terms by doing a cut and paste of the term IoT into an article. In this article we will address these myths.

Shock and horror. A significant number of IoT devices do not have an IP address. They use an alternative networking protocol such as Lorawan or Sigfox where communications do not rely on a protocol designed in the 1970’s as a Do It Yourself (DIY) project for an island’s university. It is “things”, not everything!

2.     Data centres will be filled with huge quantities of IoT data

IoT operates at a low bit rate. They complete their tasks within a couple of seconds at this low bit rate. It a Point of Sale (POS) ran at the same bit rate it would take 3 minutes. A video surveillance camera will use the same amount of data in 1 hour as an IoT sensor will use in it’s lifetime of over 20 years. To assume that new data centres will come into existence and be filled chock a block with IoT data is a stretch.

There is a large amount of fake news being propagated by security companies. The ones who have since 1995 sold their file scanning engines as an over exaggerated security management solution. These companies state IoT is a threat as botnets target IoT. The examples they use are webcams, digital video recorders and Windows.  Refer: http://bit.ly/2zTMCHA Webcams are webcams. Always has been and always will be. They didn’t miraculously become an IoT devices because a ponytail in the marketing department of a Silicon Valley company decided to make it so. An IoT device has two characteristics namely low power and low bit-rate. A webcam is neither. And Windows? Give me a break, I’ve yet to find an IoT device running Windows in a production system. For the record, there has been no IoT botnet!!!

4.     IoT networks have a business case

The cheapest form of network connectivity is GSM. Most of the IoT networks out there are three to four times the price of GSM. No-one will move to these networks at that price. The obvious strategy would be to aggregate IoT sensors to a gateway to connect to a Machine to Machine network using GSM. IoT networks as a competitor to mobile network operators are hot air. They are even less viable than wifi hotspot operators.

IoT has been around for decades. An example is vehicle tracking devices that have been in existence for decades. These devices are GPS location sensors that communicate a vehicle's position and use GPRS as the means of communication. GPRS is a low bit rate mobile based protocol that was the first entry by mobile operators into data. It is still used today for low bit rate applications.

Read the predictions as summarized here. In the late eighties, Intel was predicting that every PC would have video conferencing by 1990. They were more than 20 years out and got the device wrong. Just like New Year resolutions and politician's promises, no-one will review these estimates when they don't hit the targets.

Please post comments about your own ideas of IoT myths.

This article was originally published over on LinkedIn:  Six myths of IoT busted