How the forgotten rockstar created the soundtrack of my generation 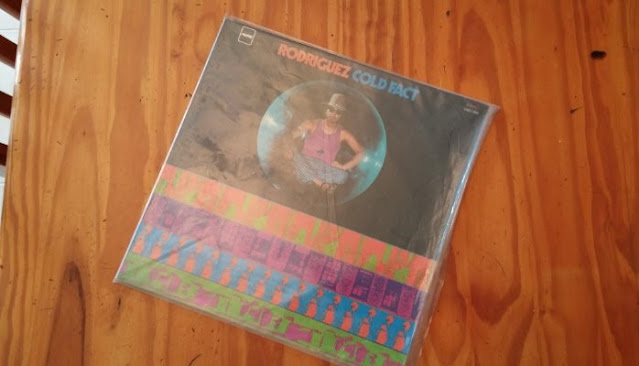 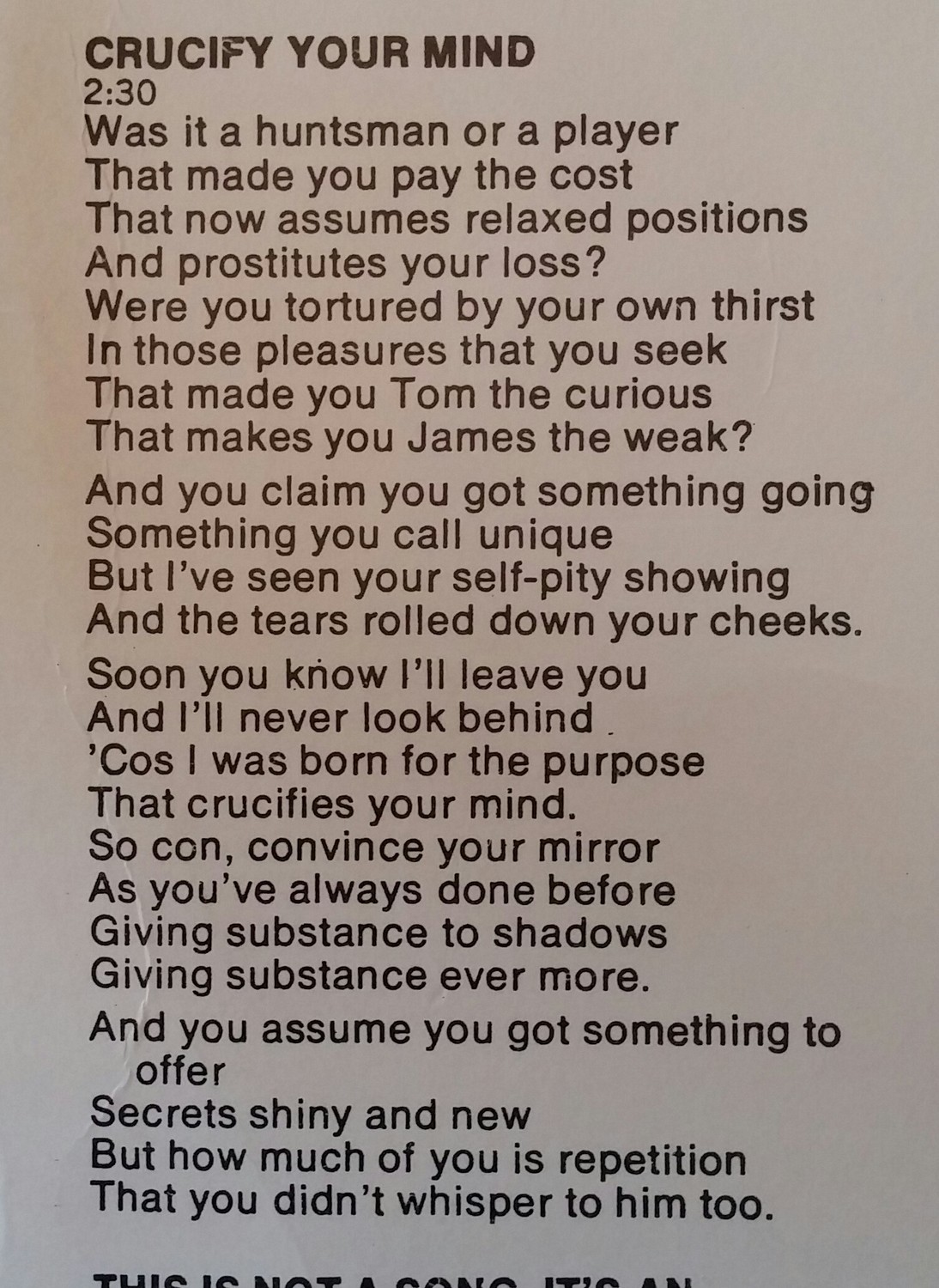 In the midlands of Kwazulu Natal, a few kilometres north of the small town of New Hanover is the farm where I grew up. The farm is nestled in a beautiful valley where my father grew potatoes and cabbages and other vegetables including madumbis (read about them here). The farm house was located on the one slope of the valley. It was a dusty house with wooden floors, red bricks and a green tin roof. Outside my window grew a glorious old wild fig tree. It was more on the side of being a hovel than a mansion.

We did not have television until the late seventies and then it was only a couple of hours a day with mostly government propaganda. My recollection of the Apollo moon landings were the interesting books and stickers that the Total fuel service station in town gave us. We never watched those landings live on TV like the rest of the world! Americans call a fuel service station, a gas station, but to us gas meant a fart. It still does! The Total was at the beginning of the main road of the town. Half way down was the New Hanover Tea Room, directly opposite the butcher. My dad would buy the Natal Witness religiously each day from the Tea Room. A tea room is what we called a Cafe or kiosk. The whole family would read the newspaper as it was the primary source of information of the greater world.

On our farm lived a Zulu Nkosi named Gumede. He had livestock, a car and a house with electricity. On weekends the grandsons of the Nkosi and I would play with Tonka toys, wire cars and tractors made from clay. We would then engage in the occasional game of football, but they refused to swim in the pool and thought my family mad when we did. There was no forms of entertainment with which the current generation is familiar. Instead of electronic games we had live guava fights. The farm had a large orchard of guava trees and the fruits would serve as suitable weapons between rival armies we established.

We had a Philips radio and turntable and it had a number of LPs. They belonged mostly to my sister and one of them was Cold Fact by Rodriquez. I remember it well as it was one of our favourites. He was a bigger rockstar than the Beatles. In our isolation we did not realize that he was forgotten. You can read about a movie that was created about Rodriquez here.It is an incredible story and one that spans my generation. Watch the movie and you'll hear the soundtrack embedded in our heads. The LP had the lyrics written on the back cover, which we learnt. No other LP had lyrics and so it was one that left the biggest impression on us.

My generation moved from apartheid to democracy. Along the path there were numerous events, enough to full a book. They are tales for another time.

We have often holidayed on the Kwazuly Natal coast and we would just skirt the area where I grew up, by about 30 km, travelling through Pietermaritzburg. One day I decided to stop by the farm. My dad, who has since passed on, had sold the farm and retired in the mid eighties. I arrived at the farm and a crowd gathered to see and talk to Mastelek's child (read about Mastelek here). I inquired about my playmates and one man stepped forward. Bengu, was the only one still alive. The rest had died of HIV/AIDS. We cried and he asked me when I was coming back. The days when Mastelek was on the farm were always the best for him as then there was always food to eat and now the pickings were sparse. I apologized, I was not able to return. I took all the money out of my wallet, gave it to him and left. The soundtrack was in my head...

* Read here about my brother and his family's memories of Rodriquez.

This article was originally published over on Linkedin: How the forgotten rockstar created the soundtrack of my generation 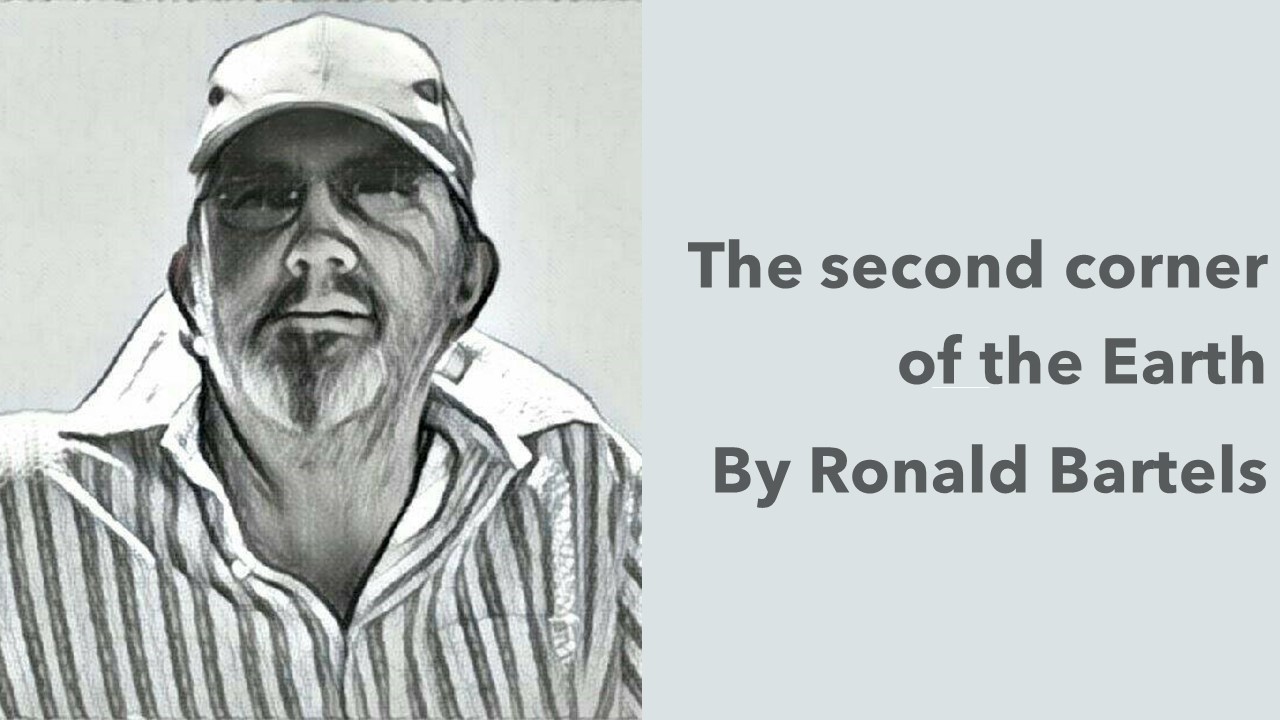