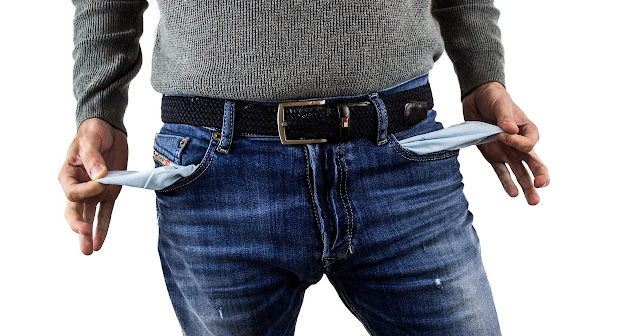 There I was shooting the breeze with an old mate. The conversation turned to why Madge Networks which I wrote about here went titsup. My analysis is that Madge Networks had a solution and decided to go out and find a problem. They deferred to more incorrect strategic technology choices. The truth of the matter is that when something goes titsup, its not because of one reason only, but a myriad of them all contributing to the negative consequence. There are the immediate or visual ones, which are underpinned by intermediate ones and finally after digging right down, there are the root causes. There is never a singular root cause for anything but I'll present my opinion and encourage everyone else to chip in. All of them together are more likely the reason the company went titsup.

As far as technology brainfarts go there is no better example than Kodak. They invented the digital camera that killed them. However, they were so focused on milking people in their legacy film market that they never saw the tsunami. That tsunami also dealt a killer blow to another innovative company named Polaroid. Madge was a pre-cursor to Kodak and Polaroid. They perfected Token-ring and should have moved to developing silicon for future Ethernet and WiFi networking kit. Instead they went to merger and acquisitions but lacked the savvy skill in the disciple that Cisco mastered. Ironically, Cisco did make an offer to Madge Networks which wasn't accepted. As they say in this part of the savannah, "Eish!"

My first encounter with Madge Networks was in 93/94 installing the FDDI adapters into Netware SFT III servers. Only adapters that worked without crashing the system. From that day I was a Madge fan.

Any conversation about this topic requires discussing the "Switching to ATM" strategy. The reasoning was clumsy, but sound sophisticated at the time. It was complicated and did not address the market for the desktop. The silicon for desktop connectivity was never going to ATM. At that time there was also the Token-ring versus Ethernet debate. The conclusion was that Ethernet won but in actual fact users actually opted for wireless radios for their desktop networking instead of a clumsy wired connection. WiFi beat both Token-ring and Ethernet. Ironically, the Ethernet technologies today have more attributes of Token-ring than Ethernet as on the fibre side the standards all have their origin in FDDI. (Remember FDDI???) As an aside, one of the most stupid legacy defaults from Ethernet is it's pathetically small frame size. Token-ring was designed far better on so many fronts and this was one of them! BTW: Nowadays you get Ethernet rings as specified by G8032. Taking about rings, another great attribute of Token-ring was source route bridging. It was miles better than Ethernet which only had pathetic transparent bridge. Token-ring allowed the creation of a far larger layer 2 domain without melting down due to broadcasts. Ethernet was forced to layer 3 to achieve equivalence.

All that effort in making a Token-ring MAC in hindsight could have best been used by Madge in leveraging the acquired silicon developing expertise to climb on board the storage networking bandwagon that was about to hit. The underlying requirement was for high speed storage (never video or the other Jet Jetson technologies that was going to drive ATM). One of the driving attributes of ATM was that it had QoS. However, it wasn't the only way to solve it. Using higher level protocols it was possible with Ethernet to have RSVP that did the same thing. And the silicon was way cheaper, as the cost reduction of Ethernet had already been progressing for a number of years. Nowadays, most multimedia traffic that requires prioritization uses Diffserv. Not really a sophisticated QoS as defined by the ATM standards but it does the job. 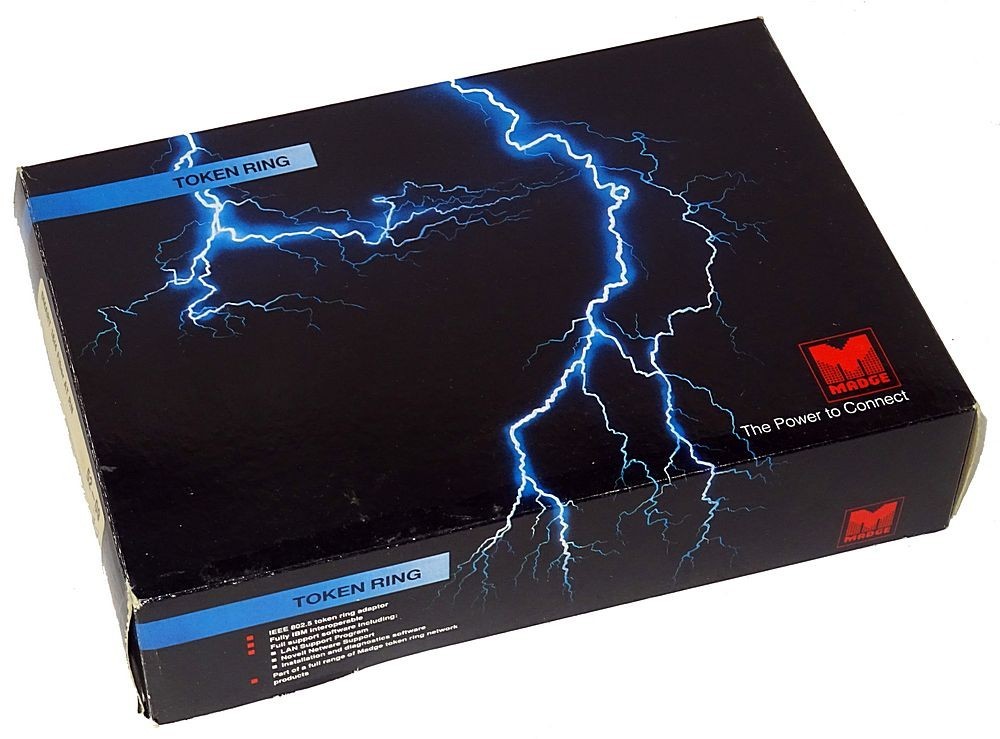 Somewhere in the late nineties some pony tail decided to change the Madge corporate identity. A change in corporate identity never works and never increases sales. No company has succeeded, but yet companies all try it. The only people who make money are the marketing agencies hired to do the job and the company that self inflicts itself with this dumbass decision goes backwards. The classic case is Coke with its new Coke strategy. Luckily they had enough bulk to reverse the mindless exercise. Whoever, at Madge decided that it was a good idea to go from lightning bolts to brown cardboard boxes, take note, it sucked. Never mind that the logo went from unique to bland.

And then that LANNET acquisition. Strangely, enough when I spoke to them later they always said they were an Ethernet company. I think Madge Networks heard what they wanted to hear and put a square peg in a round hole.

As always, direct the raspberries below. You have the token.

This article was originally published over at LinkedIn: Why Madge Networks, the token-ring company, went titsup