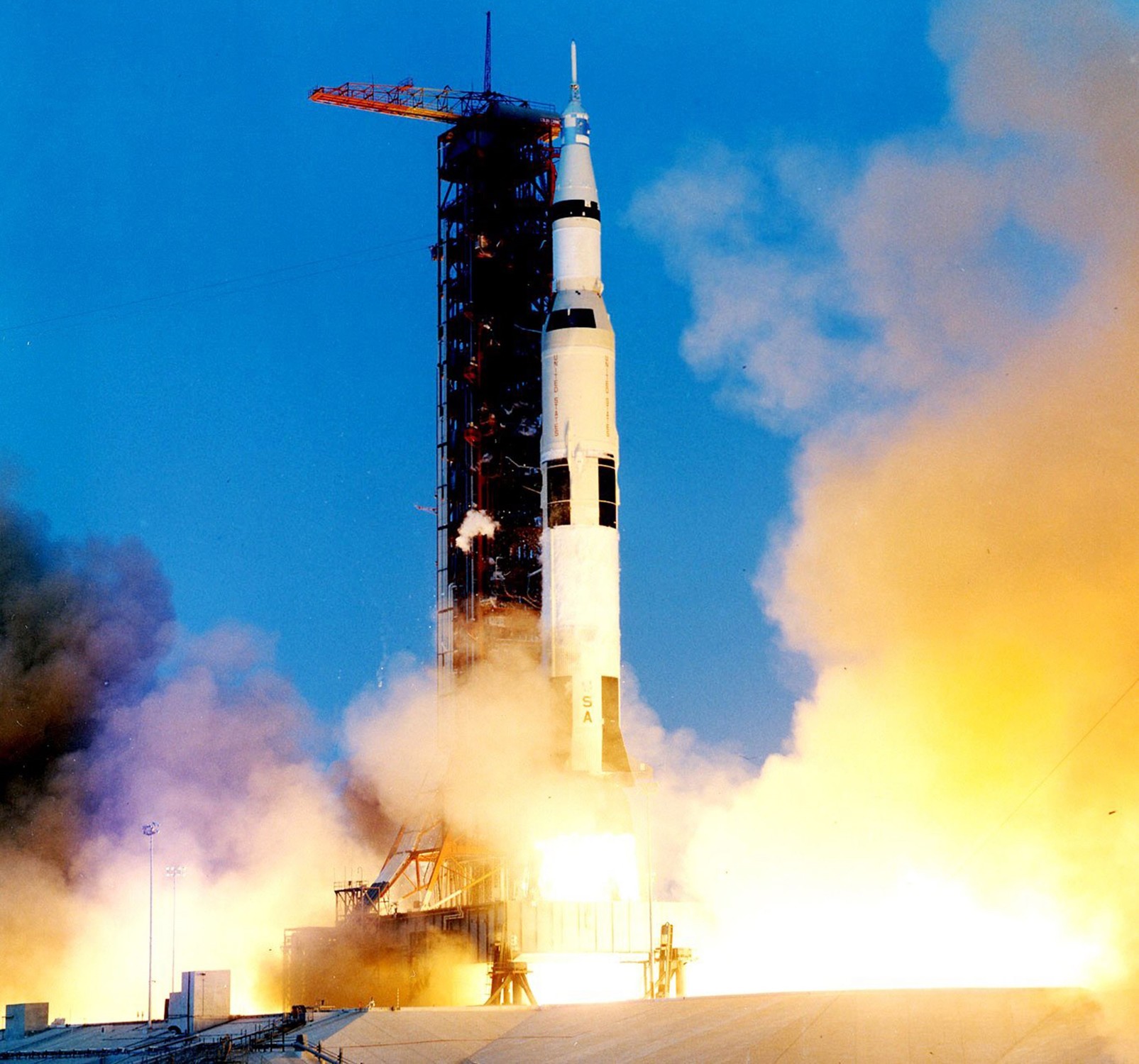 The following provides great insight into the Apollo 13 flight.

The leadership displayed during the Apollo 13 flight is commendable. It is also the perfect example of virtual teams. Kranz, in charge of flight operations in Houston, and Lovell, commander of the lunar mission are separated by thousands of miles of space. They were required to display their leadership skills, especially those of communication, when an explosion occurs on the Apollo 13 spacecraft. Ably assisted by Liebergot, and through teamwork, ingenuity, and rational process these leaders solve a nearly impossible problem.

Between them they maintain control in a chaotic situation which inspires confidence among the group. Although leaders desire loyalty and passion, it is important to secure their group's confidence first. Additionally, below are the lessons from these three great leaders and the examples:

Please comment below any of your thoughts on the Apollo 13 flight or else read my articles on problem management here.

This article was published over on LinkedIn: Lessons from great leaders, Lovell, Kranz and Liebergot #failureisnotanoption