The History of Networking

In 2017, I realized a lot of the people I've worked with over the years were retiring. When these people leave the networking community, they take a wealth of knowledge about the intent, challenges, and inventions of the early Internet. I decided to capture as much of this history in oral format as possible--hence the history of networking recordings were started. I thought, at first, this would be a small, short-lived series, but I have been amazed by the reaction of the community, and the number of technologies and organizations involved in the design and operation of computer networks.
Each of the recordings below is either someone who is intimately familiar with the origin of a technology or organization, or is one of the people who invented or popularized that technology. If you know of someone who should be here, please contact me, as I would like to collect as much oral history in this area as I can for this and future generations.
These recordings are released under Creative Commons). This means recordings can be distributed for any noncommercial purposes by anyone, so long as they are released in full (with no modifications). 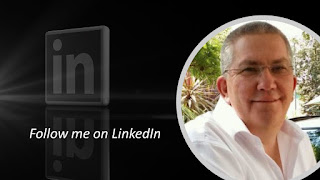