Berlin Is A Tech Hub, So Why Are Germany's Internet Speeds So Slow? 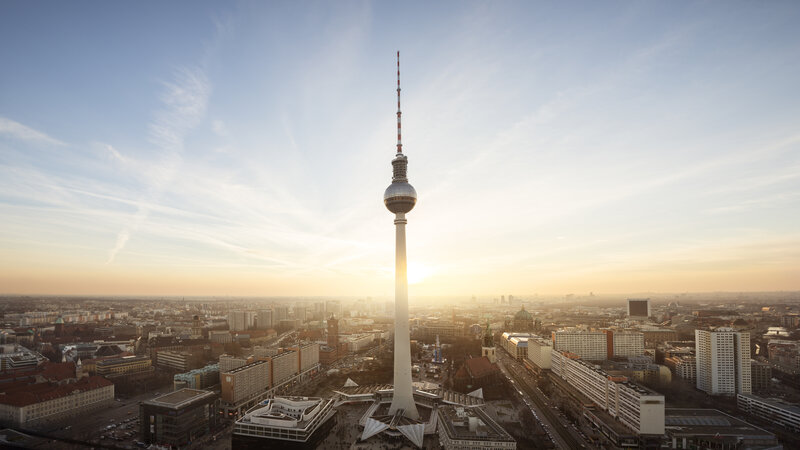 Berlin's flourishing tech scene attracts talent from across the globe. At a startup incubator in the western part of the city, an international team recently launched an app called SPRT, which connects sports enthusiasts.  Amy Cooper, a 20-year-old SPRT employee who moved to Germany from Britain last June, complains that Berlin's Internet speed is so slow, it feels like the old dial-up days she has heard her parents reminisce about.

Read the article over at npr here.