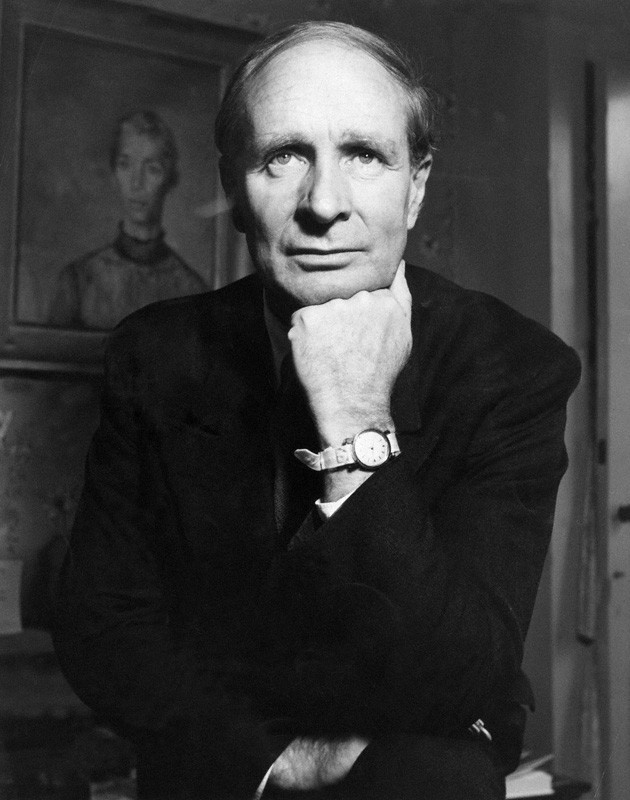 As a teenager I sat in the Reunie Hall at Grey College in Bloemfontein and listened to Sir Laurens van der Post. It was in the immediate years before Die Groot Krokodil's Rubicon speech and many of my mates weren't convinced of a democratic South Africa. It is probably the greatest speech that I have ever heard where I was physically present. His central message and philosophy was about building bridges. It was obvious that he meant us to build bridges between different races and cultures. One of my mentors, Oom Jood wrote Die Groot Krokodil's speech which was then changed without him knowing and it was never delivered. It was left to FW de Klerk to make the historic announcement 4 years later which resulted in the release of Mandela and the unbanning of the ANC. Sir Lauren's advice was awesome but not the best. He was one of the world's greatest thinkers and philosophers but for me the #BestAdvice come from another source. It has nothing to do with work, technology, politics or ambition but life.

Read the article on LinkedIn here.