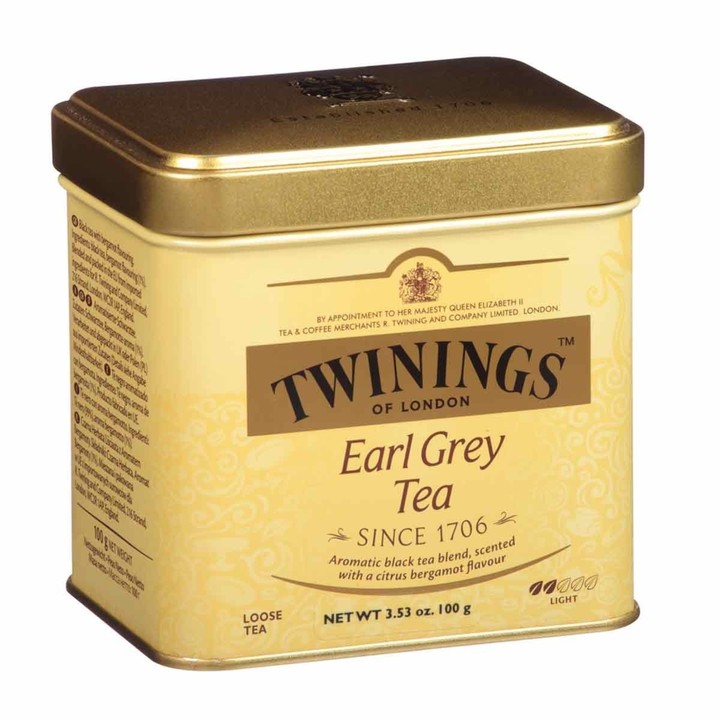 Tea is the most widely consumed beverage in the world and humans have been drinking it since around the 10th century BC. The Portuguese introduced tea to Europe in the 16th century while being introduced to Britain by Charles II’s wife in 1660.

Read more about Tea over at LinkedIn here.