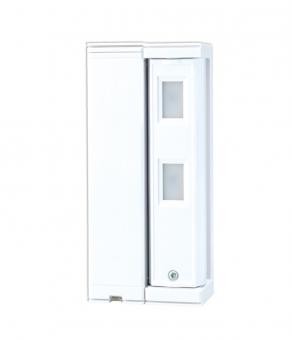 DS has built and developed an IoT ecosystem known as PowaINFRA. This solution is based on a wireless to M2M network gateway. Wireless sensors operate at 868Mhz and connect to the PowaINFRA gateway where samples are transmitted to the PowaINFRA portal. The portal displays reports and metrics. A number of existing sensors have been released in the ecosystem. The latest sensors released are a pair of presence sensors, a ruggedized sensor and a mini sensor, known respectively as the Powasence/R and Powsence/mini.

Read more about the Powasense on LinkedIn here.