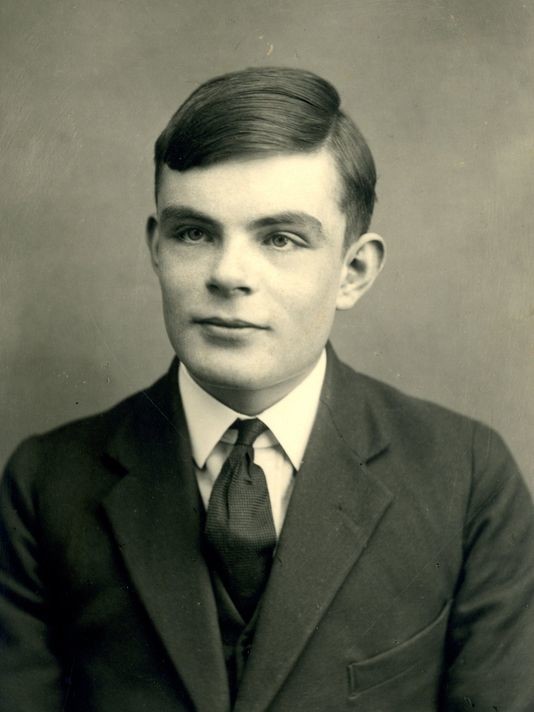 The greatest hacking event in world history remains the decoding of Enigma and Lorenz messages during World War II. The efforts changed history. The two leaders involved were Turing and Flowers (read about them here). It is often stated (refer here) that compared to the hardware used by the World War II hackers,

The reasons are that a custom hardware device designed to complete a custom task will always trump software. But the hack wasn't only about the ingenious hardware devised by Turing and separately by Flowers. It was more than that.