Dolos - the de facto standard for breakwaters - the World of Things 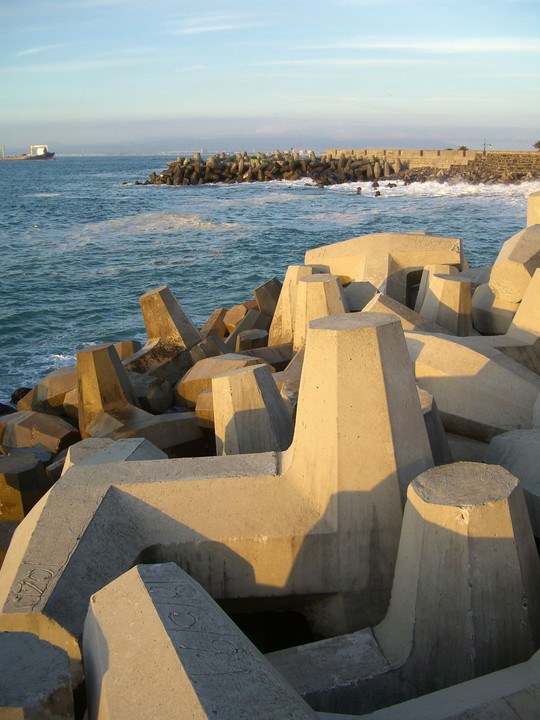 The Dolos is a concrete block with a specific geometric shape that is used to protect harbour walls from the sea damage. Dolosse which weigh up to 20 tons work by dissipating, rather than resisting, the energy of waves. It was designed by Eric Merrifield and initially used at East London harbour in South Africa before coming into widespread use across the world. Merrifield never patented the design, saying that he wanted the Dolos to be his contribution to civil engineering.

Read more about the Dolos over on LinkedIn here.