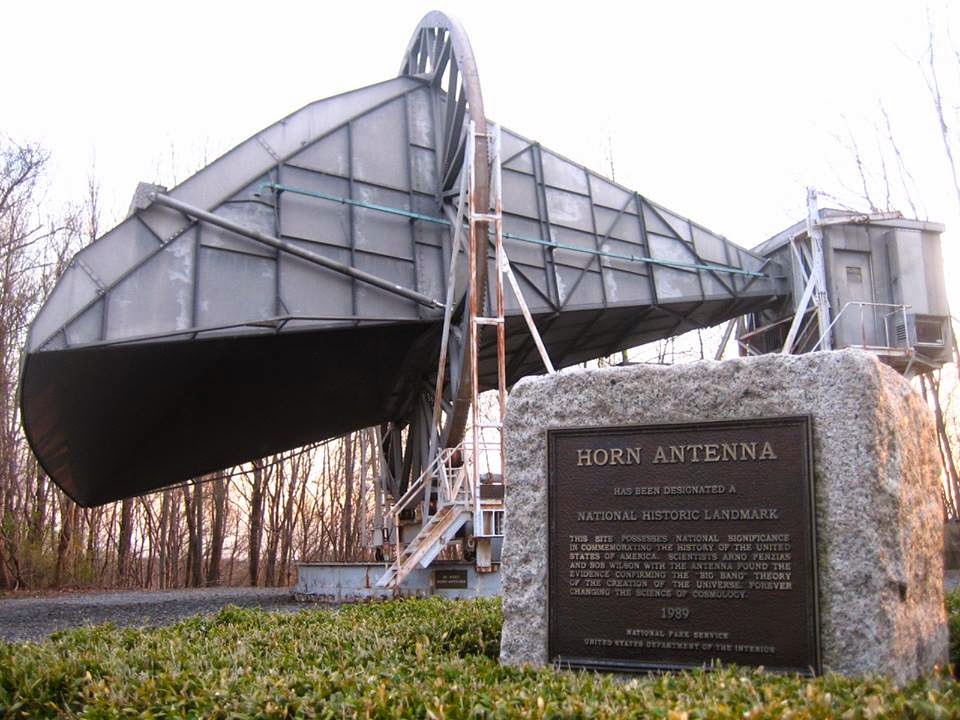 The prevailing theory to how the universe was made began with noise, like common radio static.
While working with the Holmdel antenna in New Jersey, the two astronomers, Robert Wilson and Arno Penzias, discovered a background noise that left them perplexed. After ruling out possible interference from urban areas, nuclear tests, or pigeons living in the antenna, Wilson and Penzias came across an explanation with Robert Dicke's theory that radiation leftover from a universe-forming big bang would now act as background cosmic radiation.
In fact, a short distance from the Holmdel antenna at Princeton University, another team lead by Dicke had been searching for this background radiation. When he heard the news of Wilson and Penzias' discovery, Dicke famously told his research partners, "we've been scooped." Penzias and Wilson would go on to receive the Nobel Prize.

Find out more about the Big Bang over at LinkedIn here.