Leopard Orchid - the love charm - the Awesome World of Things 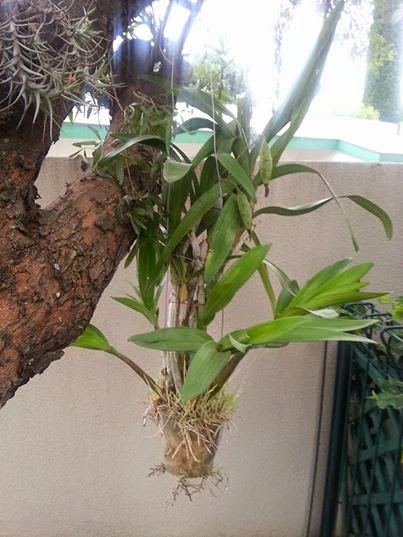 This orchid is an epiphyte, which means that the whole plant, roots and all, grow above ground, attached to the branches of trees. The roots, which anchor the plant to the tree, are specially adapted to absorb water and nutrients very quickly. An unusual feature are the needle-like roots pointing upwards which form in a dense mass around the pseudobulbs and catch the rotting leaves and detritus upon which the plant feeds.
The plant, Ansellia africana, was named after John Ansell, an assistant botanist on an expedition to the Niger River. In South Africa we have only the one species which I have in my garden.
The Leopard Orchid is used as a love charm, as an antidote for bad dreams and at homesteads to ward off lightning.


Find out more about this orchid over at LinkedIn here.
1001 Awesome Things