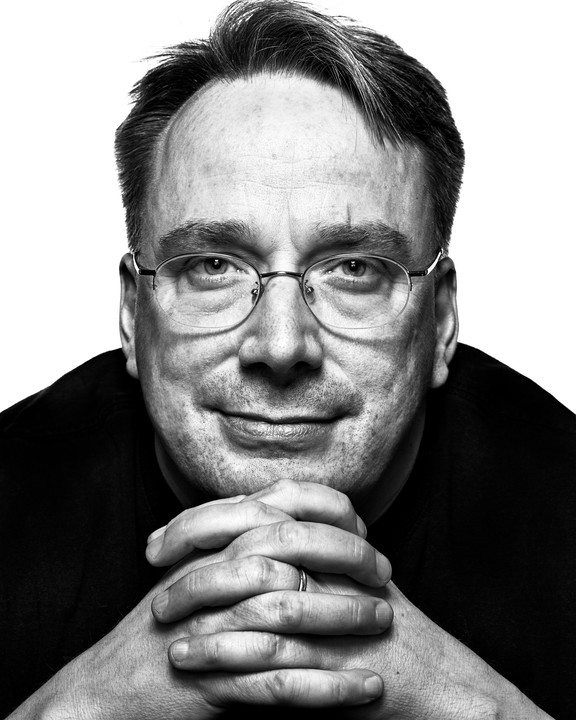 In popular usage, “Linux” often refers to a group of operating system distributions built around the Linux kernel. In the strictest sense, though, Linux refers only to the presence of the kernel itself. To build out a full operating system, Linux distributions often include tooling and libraries from the GNU project and other sources. More developers have been using Linux recently to build and run mobile applications; it has also played a key role in the development of affordable devices.It is also a popular choice for for cloud computing.

Find out more about Linux over at LinkedIn here.