Commando - A Boer Journal Of The Boer War 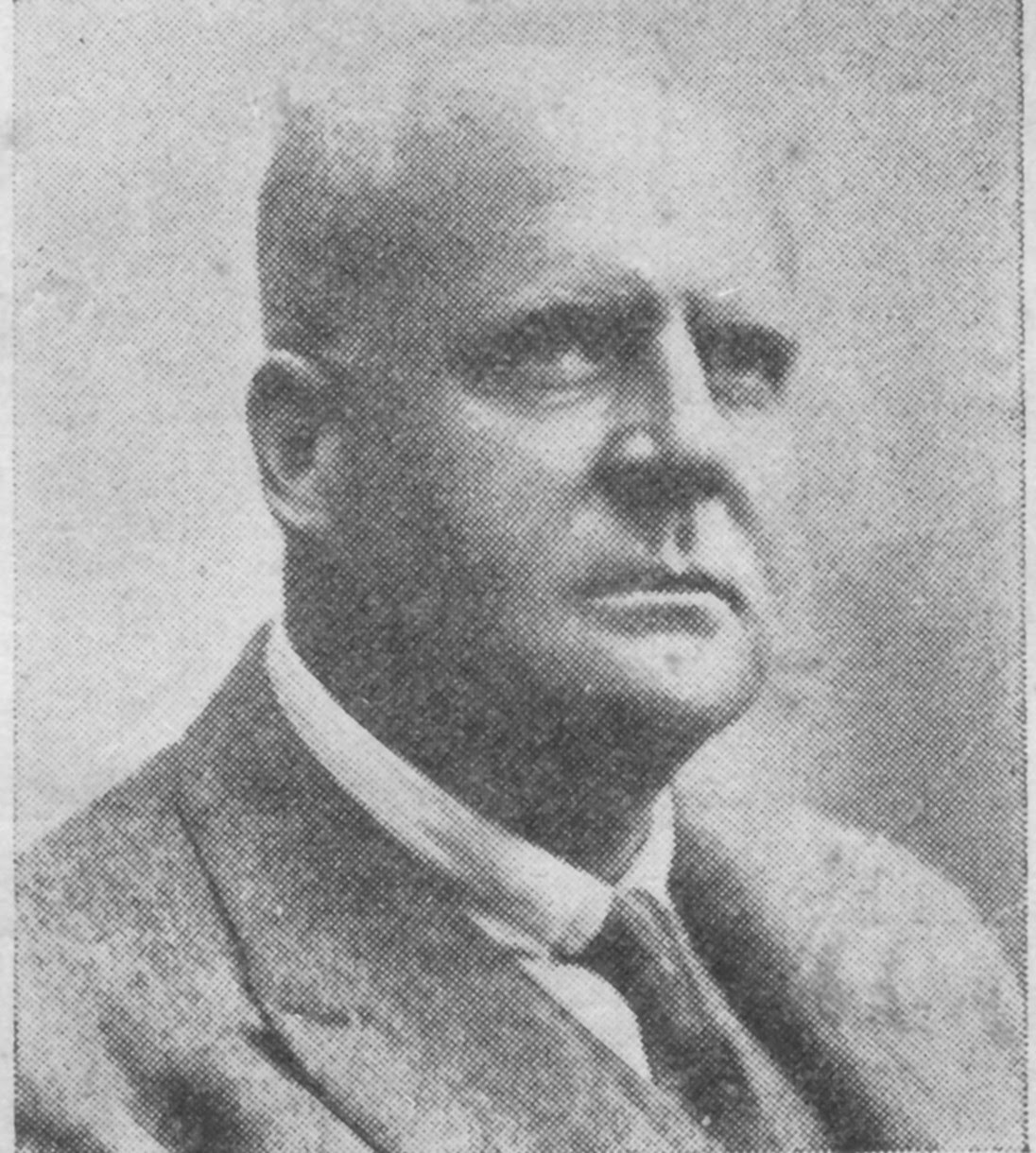 Commando has for many years been regarded as one of the best narratives of war and adventure in the English language. While still in his teens Deneys Reitz served in the Boer forces during the South African War and, after fighting to the bitter end, chose exile in Madagascar rather than life under the British flag. It was during those years of banishment that he set down, while it was still vivid in his memory, this record of battle and guerilla warfare. The word 'commando' has been made familiar to us, these last few years, by the exploits of those picked men who harried the enemy by many spectacular and desperate stratagems in the Second World War. It was originally, of course, the Boer word used for those mobile columns of fighting men which, despite their inferiority in numbers and supplies, held out and hit back so vigorously against the British in South Africa. This chronicle of forced marches, ambuscades, night attacks and narrow escapes shows why the Boer resistance took so long to crack. Fritz learned the craft of the guerilla under such masters as Botha, Delarey and Smuts, and from Smuts he learned, too, in due course the arts of peace, for it was Smuts who persuaded Reitz to return to South Africa and help in building the young Dominion. In that capacity Reitz showed the same qualities of wisdom, courage and leadership which he had developed as a fighting man, and he crowned a brilliant career of public service to the Union of South Africa by becoming its High Commissioner in London.
He has related these chapters of his life in such later books as 'Trekking On' and 'No Outspan'-but 'Commando', written in his early twenties, remains his master-piece and has won its place as a classic of adventure.
(Click on the numbers below to read each chapter - from (A Theory Of Civilization by Philip Atkinson)