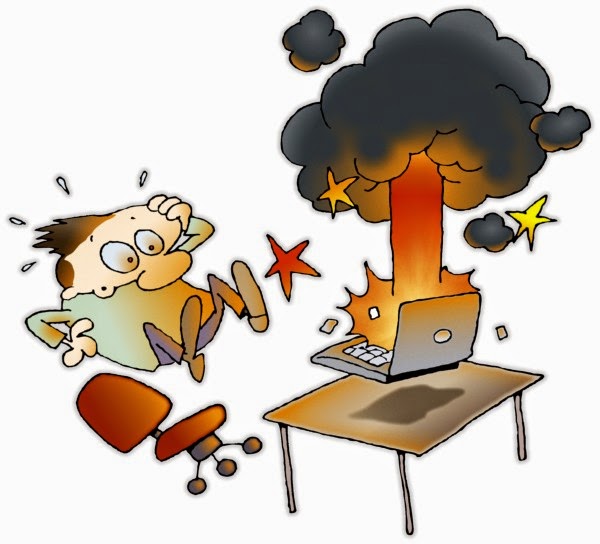 There are two underlying fundamental problems in Cisco based networks that will always cause them to be the cause of a higher rate of major incidents compared to alternative vendors. The problems are related to the high number of features that the vendor shovels into it's code. The higher the count of features, especially those that are unused, the higher the potential for faults. Additionally, unlike JUNOS, IOS does not have a single linear code versioning methodology. This results in deployment and configuration issues. Nearly, 14 years ago, I learnt the benefits of a single linear code versioning methodology from Madge Networks adapter software, called LAN Support Software (LSS). Although, there were ISA, MCA, PCI and EISA adapters they were all supported by the same single version of LAN Support Software. This had a great impact on reducing the rate of major incidents, a lesson which Cisco still needs to learn. These are the benefits of LSS in which IOS has no related equivalence:
Yes, it is token-ring and token-ring is dead, but the lessons learnt are definitely not! In his blog,

Tony Rybczynski, of Nortel, writes in a fuller and detailed substantiation of these views:
"Unfortunately, data networkers buy technology based on the Cisco feature list (who have hundreds of features that seldom are used by any given customer) rather than on their feature requirements.
As a result, they pay premium prices, and create unnecessary complexity which can impact performance, security, reliability and TCO.
On reliability alone, it’s no secret that software complexity (multiple versions of IOS, features you don’t use, and resulting config errors) is a major contributor to failures."