Showing posts from March, 2010
Show All

Fishing at the Vaal Dam 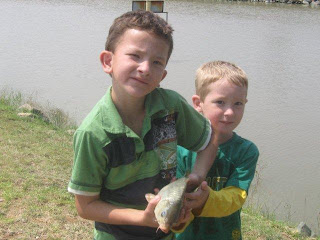 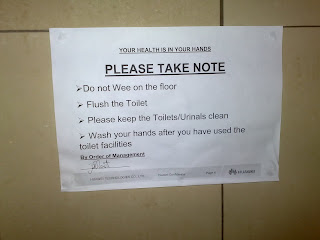 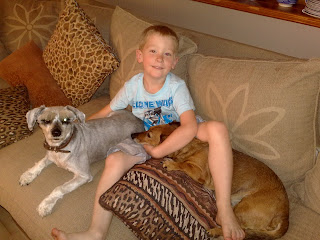 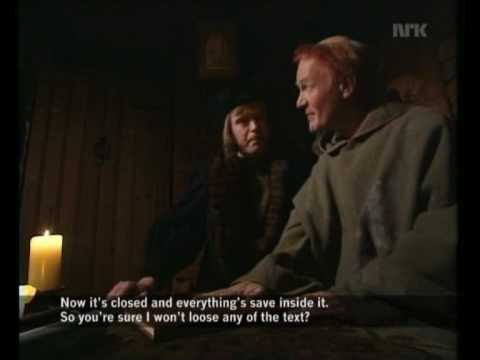 The relevance of the broken windows theory , first coined by Kelling and Wilson, to determining the underlying, root causes for major incidents in Information Technology (IT) is important. The broken windows theory describes the purported phenomenon whereby an abandoned building with no broken windows is mostly left undisturbed, but as soon as one window is broken, it acts as an open invitation to passers-by that it's open-season for rock-throwing. I have previously written about the techie curse.  Read about it here . The fundamental techie curse is the reluctance to create documentation. My corollary to the broken windows theory as applied to IT is that more major incidents will happen to infrastructure where the processes, resources (vendors and technicians), products and tools are not fully documented. Infrastructure that is not fully documented leads to tardy habits, which become bad processes that ultimately results in an increased rate of major incidents. One of the ma
Post a Comment
Read more
More posts